We come from areas of high pressure and a high content of hydrogen sulfide, that occur during well drilling. This allowed us to build essential well drilling experience in the harshest and the most complex geological conditions. EXALO Drilling SA has also over 70 years of international experience from more than 25 countries on 3 continents. In February 2013 five independent operating drilling and well service companies of the PGNiG Group ended the formal and legal consolidation phase and had joined forces to create a single entity: EXALO Drilling. 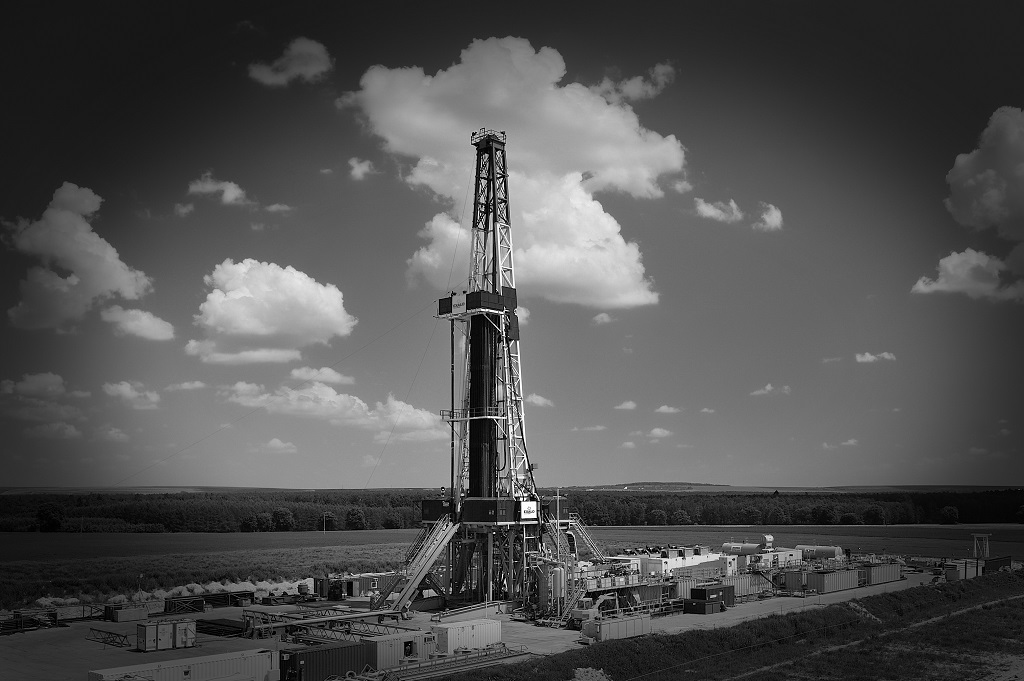 The establishment of EXALO was preceded by several months of preparations and cooperation between the five previously independent drilling and oilfield services companies of the PGNiG Group: PNiG Kraków S.A., PNiG JASŁO S.A., PNiG NAFTA S.A., PN Diament sp. z o.o. and ZRG Krosno sp. z o.o. July 2012 saw the formation of a special purpose vehicle under the name of PGNiG Poszukiwania S.A., followed by a challenging and complex consolidation process of the five companies. Thanks to the hard work and enormous commitment of a team comprising representatives of all the companies involved, the formal and legal integration came to a successful end in February 2013, as a result of which the five drilling and oilfield services companies were combined with PGNiG Poszukiwania, which then changed its name to EXALO Drilling.

EXALO Drilling SA is a successor to the wealth of experience and tradition of each of the companies, which had hitherto operated on their own. Thanks to their combination, we have emerged as a leader in the onshore drilling and oilfield services market, not only in Poland but also in Europe.

More than 70 years of tradition and international experience 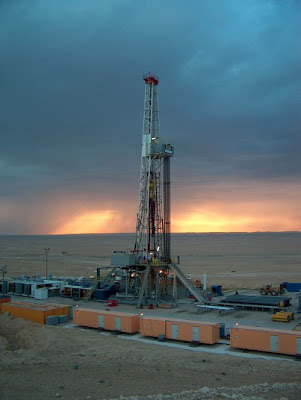 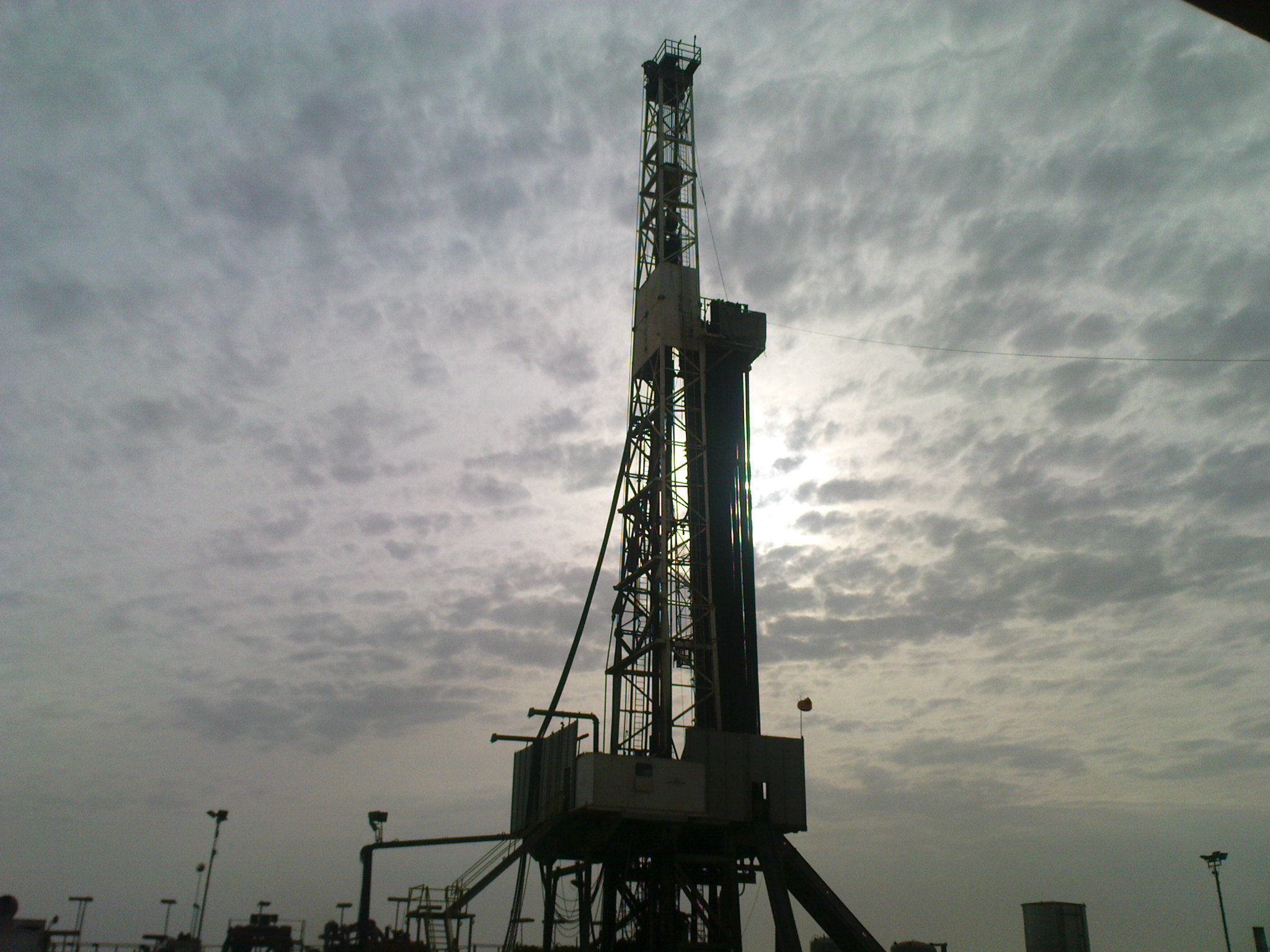 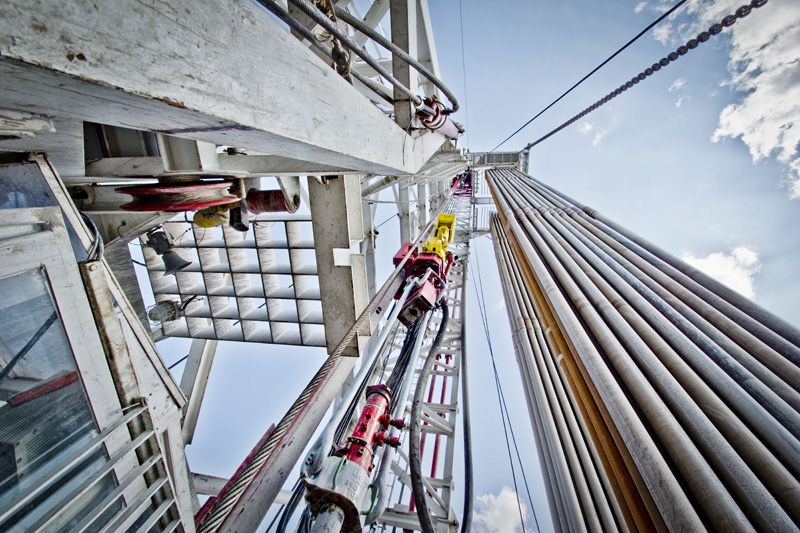 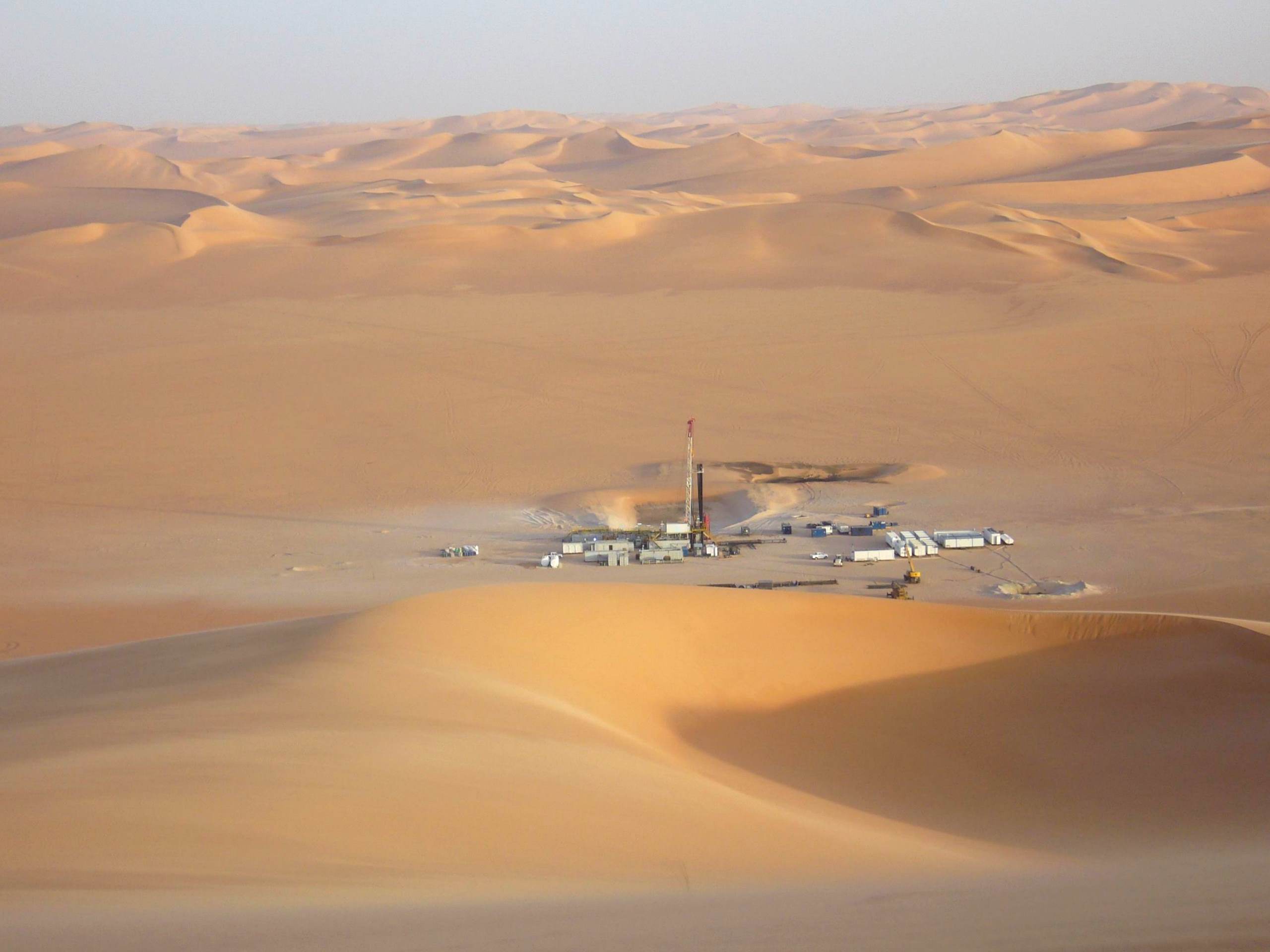 Further expansion in the Middle East and Central Asia

Further expansion in the Middle East and Central Asia

List of the five drilling and well services companies of the PGNiG Group, which were merged to become a single entity – Exalo Drilling SA:

PNiG JASŁO S.A., dating back to 1953. Over the 60 years of its operations, PNiG JASŁO drilled thousands of boreholes – including the two deepest exploration wells in Poland (Kuźmina-1 with a depth of 7,541 metres, and Paszowa-1 with a depth of 7,210 metres). The company played a role in discovering more than 70 oil and gas fields (including Przemyśl-Jaksmanice, the largest gas field in Poland), as well as many other mineral reserves. Apart from its operations in Poland, PNiG JASŁO successfully pursued drilling projects in Libya, Germany, Russia, Slovakia and Ukraine. Besides drilling for oil and gas, the company was also a regional leader in the geothermal drilling sector, with a track record of over a dozen geothermal projects executed in Poland, Germany and Slovakia.

PNiG NAFTA S.A., established in 1956. Over the almost 60 years of its operations, the company has made an outstanding contribution to the Polish oil industry. It was involved in discovering nearly 100 oil and gas fields all over Poland, as well as the largest copper reserves in Europe (Lubińskie Zagłębie Miedziowe 1957-1959) and the largest lignite deposit in Poland (Bełchatów 1961). It was also the first operator to undertake directional drilling in Poland (1973).
The company’s business covered a full range of drilling and workover operations, performed both in Poland and abroad, including Egypt, India and Slovakia.

ZRG Krosno Sp. z o.o. an heir to the rich history of the petroleum industry in the province of Rzeszów, where more than 150 years ago Ignacy Łukaszewicz pioneered the search for oil and gas. The company was a provider of specialist borehole mining services, offering a wide range of services related to the production of petroleum, coal and solid resources, as well as geothermal and medicinal water. Relying on its specialist equipment and experienced team of qualified employees, the company worked with global providers of oilfield services in the implementation of state-of-the-art technologies and specialist training.

PNiG Kraków S.A., active since 1946, stood out among the PGNiG Group drilling and oilfield services providers for having the most extensive international experience. The company operated branches in Kazakhstan, Pakistan and Uganda, and carried out exploration work on selected markets in Europe, Asia and Africa. As an experienced contractor, it provided a wide range of specialist oil and gas field services, spanning the exploration to completion cycle. For years, it worked for the world’s leading operators.

If you are looking for an experienced partner in the area of onshore drilling onshore CONTACT US!