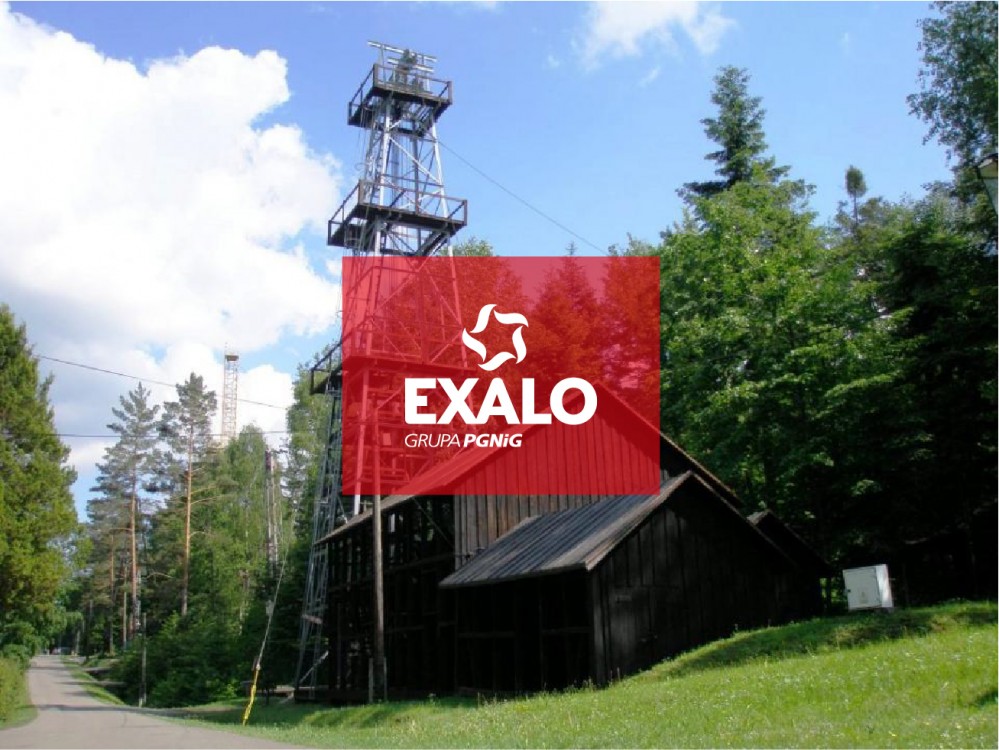 EXALO Drilling S.A. as part of activities supporting the history of the Polish oil industry, established cooperation with the Museum Foundation of the Oil and Gas Industry in Bobrka.

Museum of Oil and Gas Industry was founded on the site of the oldest and currently active oil mine in Bobrka. The mine was founded in 1854 by Ignacy Lukaszewicz - father of the Polish and world oil industry.

The exhibits presented in the Museum document the history of the oil industry from its inception to modern times, such as the Canadian type drilling rigs of 1885, SM-type drilling machines or a set of rotary drilling tools, passed in part by Exalo Drilling. In addition, the Museum has preserved two original oil wells from the XIX century, and in the central point of the Museum there is a stone obelisk set by Ignacy Lukasiewicz in 1872, to commemorate the establishment of the mine.