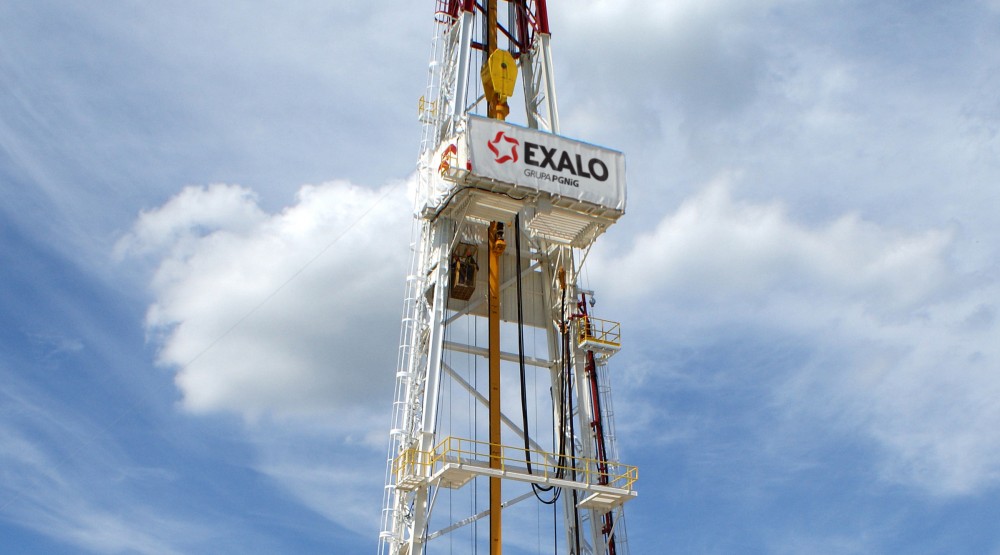 Exalo Drilling carries out projects both on the Polish market and on foreign markets. One of the countries in which Exalo implements drilling and service works is Pakistan. Exalo activity on the Pakistani market is over 21 years and thanks to our extensive experience and highly qualified staff, our company successfully performs a number of onshore drilling projects. Among current and future projects, we can distinguish: