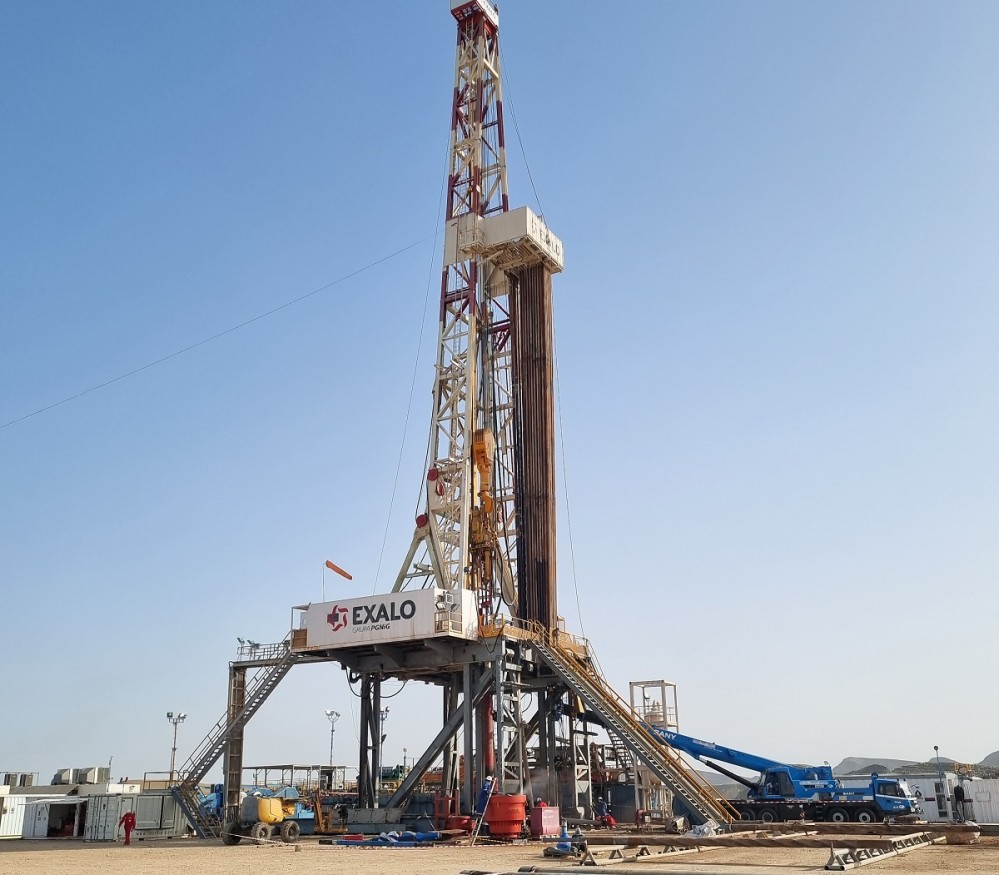 Start of drilling of Lakho 1 well in Pakistan

Exalo Drilling has started drilling the fourth well named Lakho 1 as part of the contract signed in March 2021 with United Energy Pakistan Limited (UEPL) to drill in Pakistan for a period of 1 year and 5 months with an option to extend for another year.

The Lakho 1 well is located in the northwestern part of Sindh province, in a range of mountains stretching along the border of Sindh and Baluchistan provinces. The well is being drilled with an IDM 2000 and the estimated drilling and testing time is approximately 120-140 days. The planned depth of the well is 3850 m.

This year will mark 12 years of cooperation with UEPL on the Pakistani market. Apart from providing drilling services, Exalo Drilling S.A. Branch in Pakistan has for many years also been executing a contract for supply of two Swab Units for this contractor.