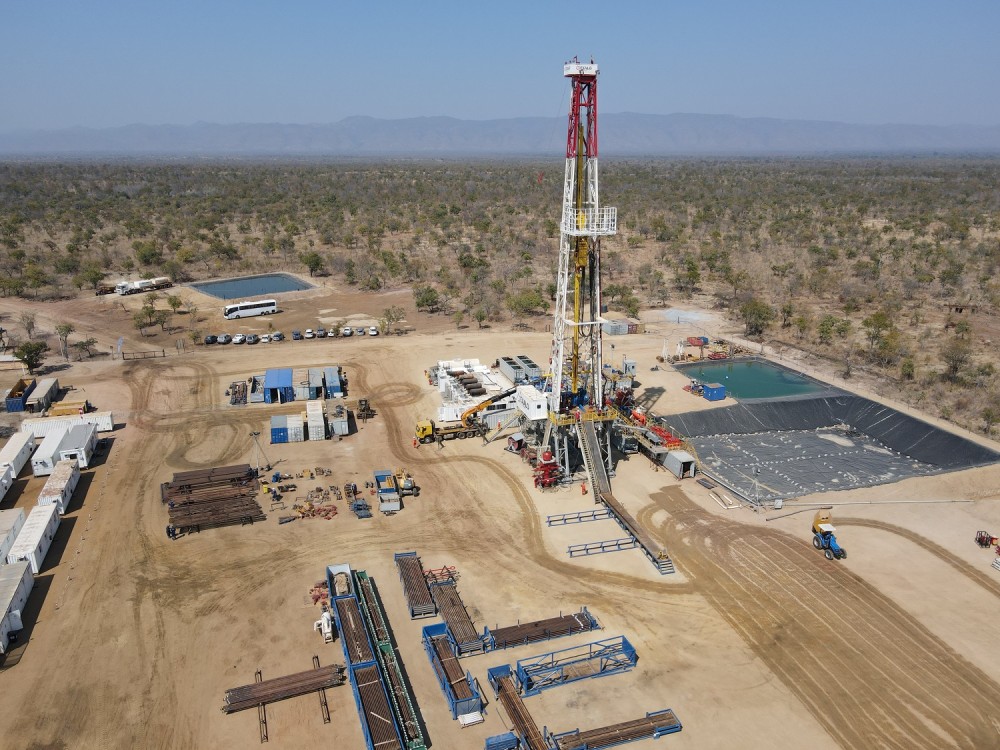 Start of drilling of Mukuyu 1 in Zimbabwe

Exalo Drilling S.A.  has started drilling its first well, Mukuyu 1, as part of its April 2022 contract with Invictus Energy Limited for drilling work in Zimbabwe.

The Mukuyu 1 well is located in the north-west of Zimbabwe in the basin of the artificial lake Cabora Bassa, Muzarabani, 180 km from Harare, the country's capital.

Work is being carried out with IRI 1200 rig. The estimated drilling and testing time is approximately 50 days. The planned depth of the directional hole is 3060m TVD and 3400m MD.