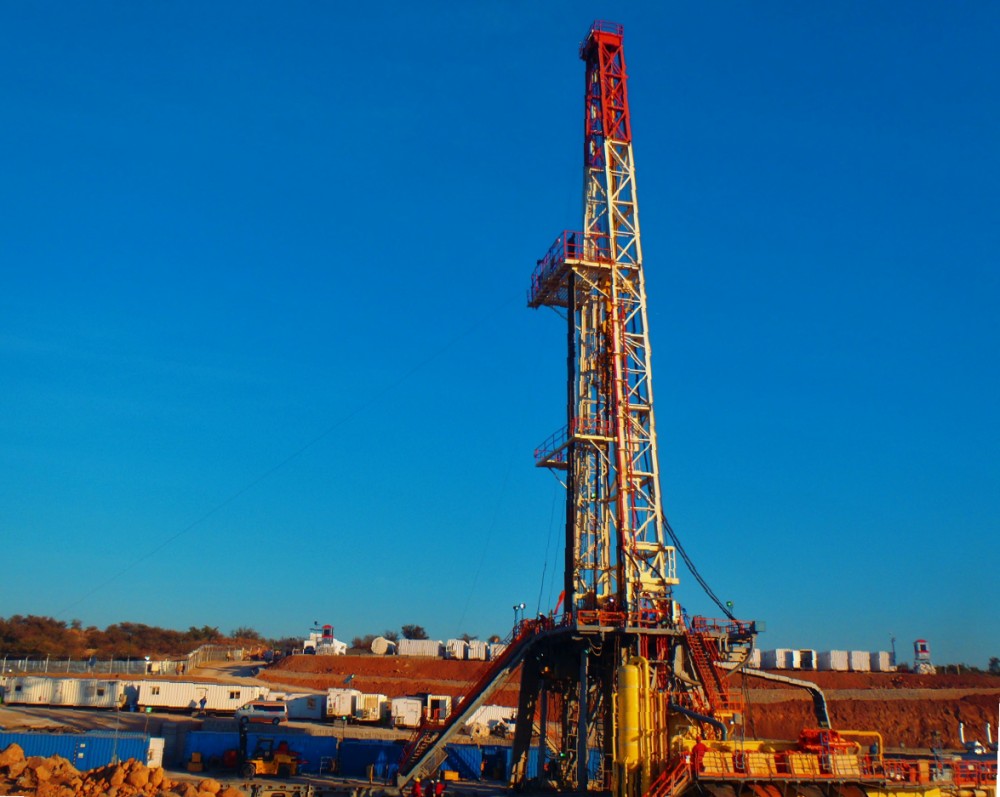 Signing an agreement with MOL Pakistan Oil and Gas Co. B.V. for drilling the Tarnol-1 well

On July 25, Exalo Drilling signed an agreement with MOL Pakistan Oil and Gas Co. B.V. for drilling the Tarnol-1 well with the possibility of extending it by drilling another 2 wells and 1 reconstruction well in Pakistan (Margala Block - near Islamabad). The planned depth of the borehole is 3906 m. Drilling is scheduled to start in the second half of August, and the equipment is currently being mobilized. According to the work schedule, the drilling of the first borehole should take about 250 days. The works will be performed with the Drillmec 2000 HP Rig # 304.

MOL is a leading company in the oil and gas sector in Europe and also the largest company in Hungary in terms of sales revenue. The company is active in over 30 countries. In the past, in the years 2014-2017, Exalo Drilling carried out work for MOL Pakistan, which included drilling 3 wells with the IDM 2000 RIG # 303 device. In 2004-2009, drilling was also carried out for MOL in Hungary.